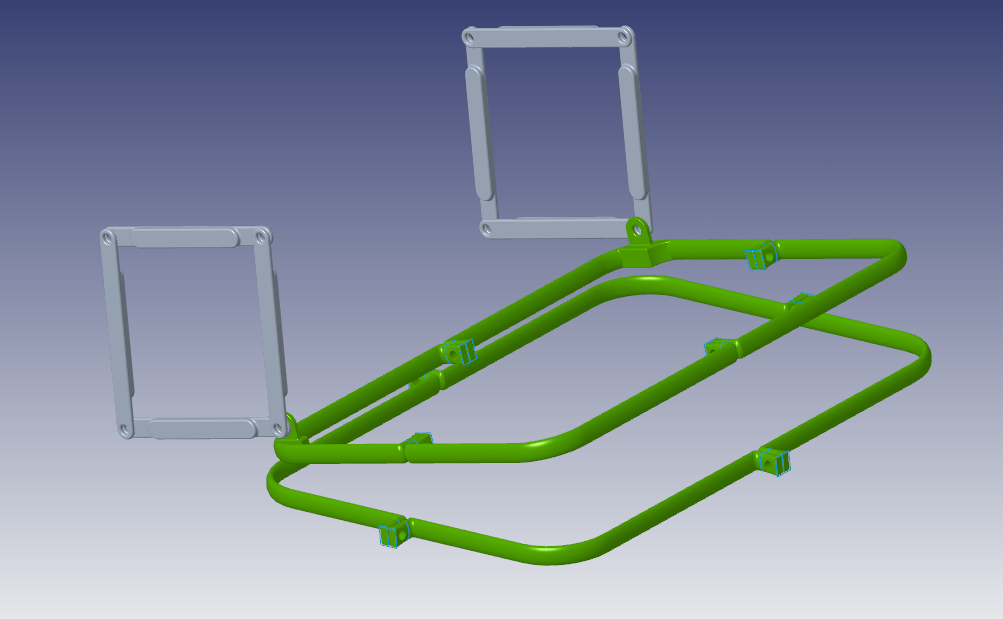 The Industrial Robotics Unit (URI) at IIT specializes in advanced robotics solutions for industrial applications. The lab has worked with a host of national and multinational industries for automation of a variety of complex processes. One of our robots is also currently being installed on the new bridge of Genova (San Giorgio Bridge). Since the softmanbot is a project with four industrial partners, the URI team is associated with the one of the use cases, i.e. with Decathlon which deals with sewing fabrics. URI is involved in the development of the work-cell for decathlon use case. The lab is also working with our partners for the various other aspects of the project, such as development of the grippers, the integration of the sensors and the development of the human work-cell interfaces. Currently we are working with our partners on a generic perception system for the work-cells, identifying the sensory requirements and developing means of providing valid sensory input to the control schema. As a next step the sensors will be integrated with the work-cell, and which stage they will be used to make the mock-ups.
Dynamic Interaction Control (DIC) research line at IIT is specialized in humanoid robotics. DIC’s mission is to give humanoid robots the ability to help and collaborate with humans in dangerous and industrial environments. For this, their research is focused on three axes: telexistence axis to control and teleoperation systems for humanoid robots, human-robot collaboration axis to allow collaboration of robots with humans in the industrial environment, and aerial humanoid robotics axis to give the ability to fly to humanoid robots. DIC is involved in several national and international projects and has several joint labs with national and international companies. Along with other partners, DIC coordinates the EU H2020 An.Dy project and the IIT-Honda JP joint lab, and actively contributes to the IIT-Danieli and IIT-Camozzi joint labs. In SoftManBot project, DIC is in charge of human-robot collaboration for task learning and completion. Currently, they are developing technologies to collect data that allow for learning new skills by demonstration in complex scenarios.