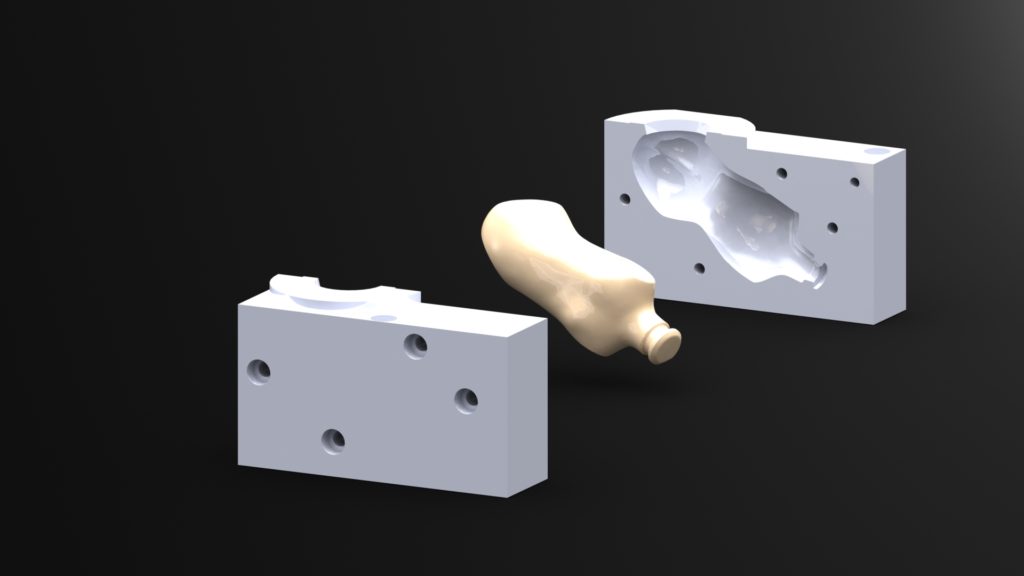 One year has passed since the start of the SOFTMANBOT project and we are several steps closer to the aim.
Industria Auxiliar Juema S.L. as a toy manufacturer, participates in the project as an end user to integrate a robotic technology into its production process and faced this year a number of challenges in defining the requested skills for the robot, finding place, and establishing the first sets of samples for the production run.
A great step was done by approving already the robot system that will be set previously in the AIJU installations to make the first trials and later to install it in the JUEMA´s main plant in January of 2021. So the next news from Juema should be already about the first results of the extraction of the temporary moulds!